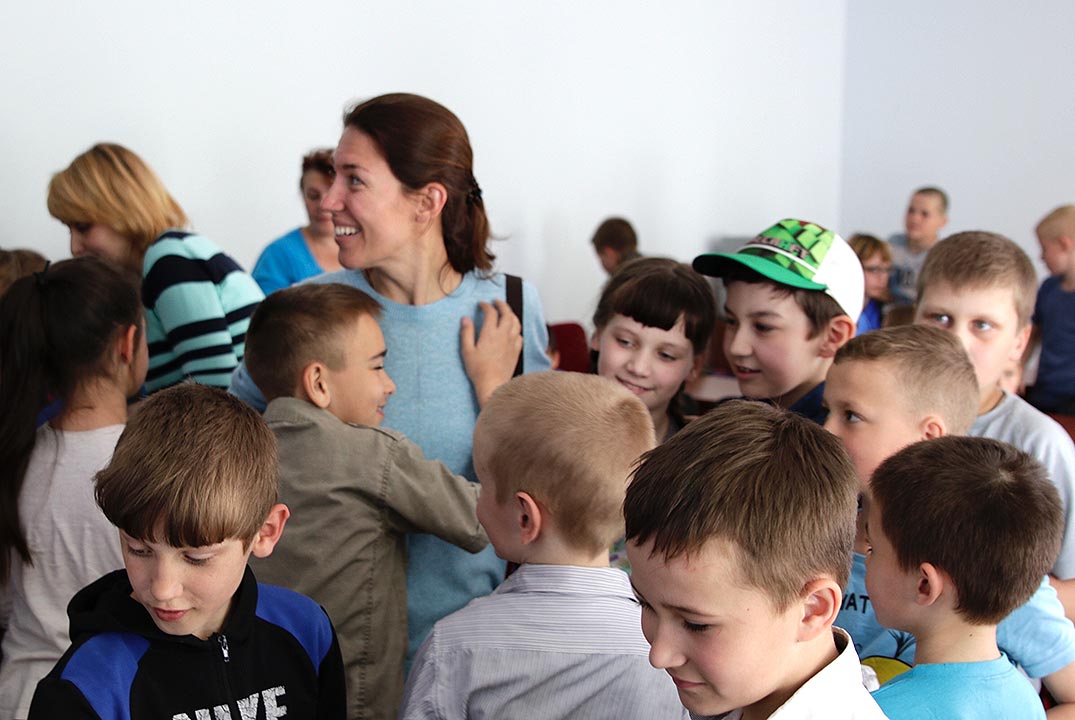 Valentyna was born in 1983 in Zaporizhzhya, Ukraine, to a family that did not practice religion due to the pressures of Communism. Yet from an early age Valentyna felt a strong desire to know God. She was deeply affected by her grandmother, who taught her the Our Father Prayer as a child. Valentyna’s mother entered her name in the U.S. Green Card Lottery, thus at 18 she left Zaporizhzhya for Medford, Wisconsin. Far from home and knowing little English, she went through a very difficult period. She then remembered the Our Father Prayer her grandmother taught her and this helped sustain her, leading her to a deeper love for God as a Merciful Father. About that same time, Valentyna began to feel powerfully drawn to the Catholic Church, which she would enter in 2007. This awakened a burning desire to become a missionary, a desire which would find fulfillment in the founding of the nonprofit organization Chalice of Mercy. Mission which will present God as a Merciful and Loving Father and trough concrete deeds will protect all life and its dignity from the moment of conception until the natural death. 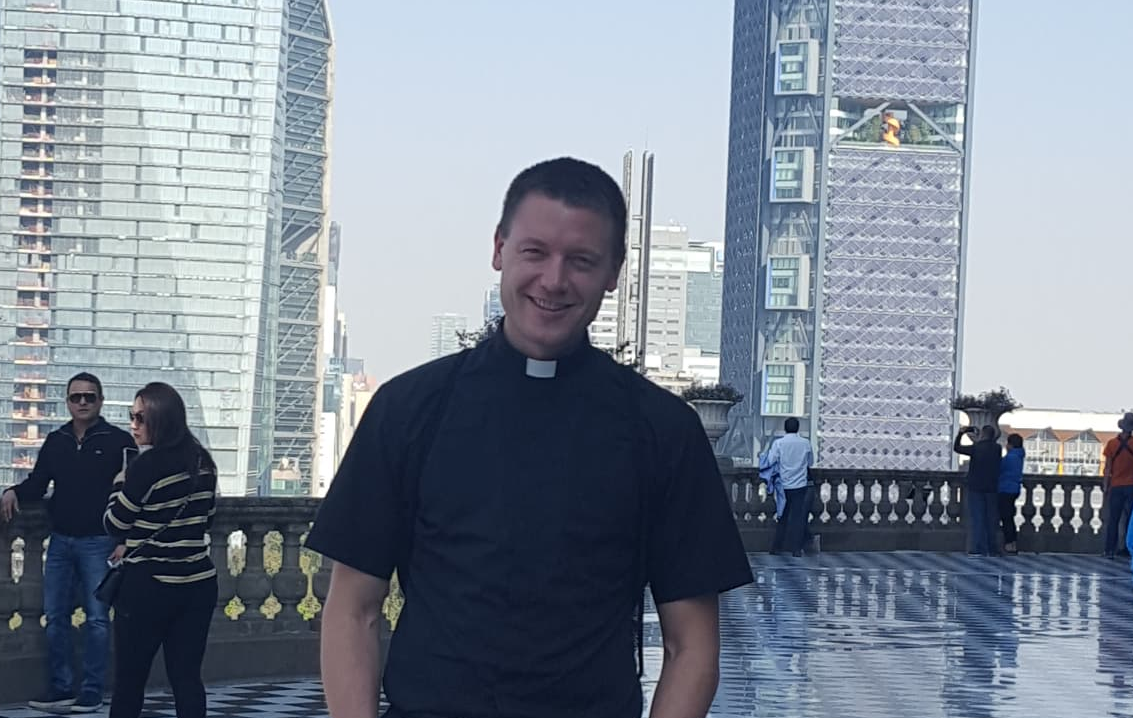 Fr Dan Thelen is currently serving as a priest in the Diocese of La Crosse. He was ordained to the Holy Priesthood in the summer of 2015. His love for Ukraine began in 2008 when he met Valentyna and learned about the great need for spiritual and physical help in her country. This desire continued to grow over the years and in 2010 he officially joined Chalice of Mercy as its Secretary. During Easter of 2013 he was blessed to visit Ukraine and served during the Easter Liturgies in God the Merciful Father Parish. During his stay he was deeply touched by the wonderful kindness and generosity of the Ukrainian people and of their great hospitality towards him. He considers it the greatest of honors to be part of this mission. 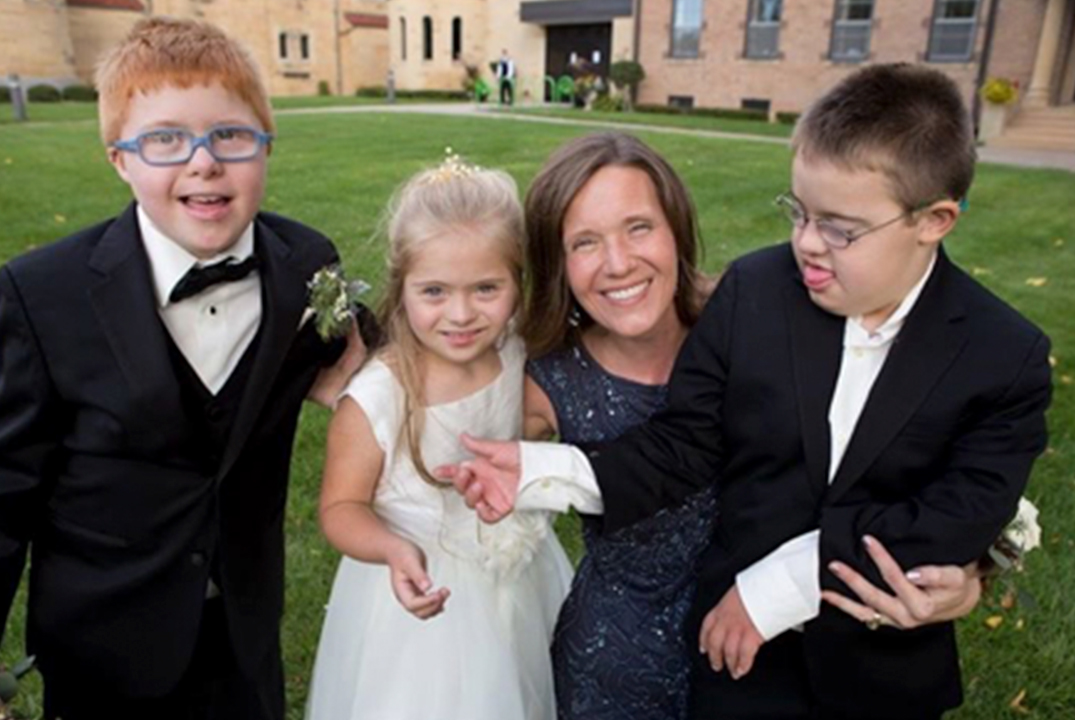 Chalice of Mercy is a combination of all of Gretchen’s passions combined. As a wife and the mother of nine, four of whom are adopted, Gretchen has a passion for her marriage, family, adoption and orphan advocacy. Gretchen and her husband have adopted a son and daughter from Ukraine, both of whom have Down syndrome. This experience created in her a huge heart for Ukraine. She has a strong desire to witness to the dignity of each and every human life, from the very youngest of life, to those with disabilities (especially orphans), and to the sick and elderly dying with dignity. She loves her Catholic Faith and desires to serve God in whatever way He wills.

In compliance with Law 34/2002, on information society services, we remind you that by browsing this site you are accepting the use of cookies.